I'm pretty sure that I haven't flat-out loved a musical until In The Heights. In The Heights has been a phenomenon on Broadway, running for three years. Co-creator Lin-Manuel Miranda went on to create global sensation Hamilton, but In The Heights was his first triumph.
We are in the New York suburb of Washington Heights, a gritty, hard-working, hard-bitten community of mainly migrant families. Miranda and co-creator Quiara Alegría Hudes lay out a simple-enough tale of thwarted love, the struggle to achieve the dream of owning a business and families fighting to stay together in the face of conflicts and crisis. It's a plot that has been the stuff of musicals, novels and movies for as long as the mediums have existed. The genius of In The Heights is in the music that drives and narrates the storyline. These songs are a raucous, glorious and immensely tuneful and skilful blend of samba, jazz, pop and hip-hop that come ringing out of the movie at every conceivable moment. These are simply the best songs I have ever heard in a movie, and they just don't stop coming.
Director Jon M. Chu (Crazy Rich Asians) and Miranda insisted on shooting In The Heights in the actual streets of New York. It's a tough decision that has yielded indelible results. Shooting on location generates a tension and sublimated chaos that lifts this film to places a studio-based shoot would never attain.
In the Heights isn't just a great musical. It's a great and brave piece of filmmaking. Go. 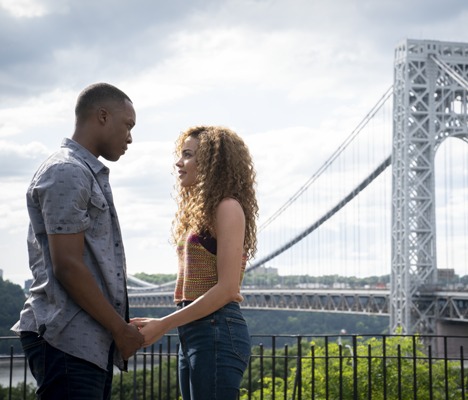 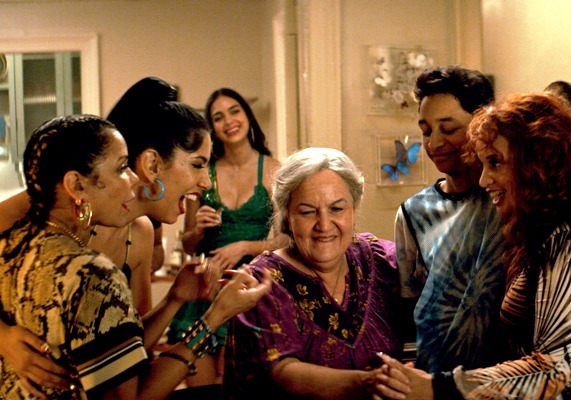 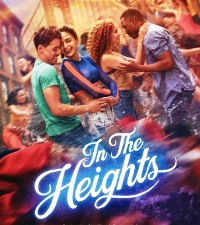