Did Henri Pick really write the best-seller published under his name? This is the mystery that a literary critic decides to solve, accompanied by Henri Pick's daughter. How could a Breton pizza maker write such a masterpiece, when his widow affirms that he never wrote anything else but grocery shopping lists?

"Leave it up to the French to craft a delectable Agatha Christie-style caper whose main characters include a famous literary critic, a deceased best-selling author, his bookworm daughter, an ambitious young publisher and an up-and-coming writer.
In The Mystery of Henri Pick (Le Mystere Henri Pick), all of these suspects converge around a novel, titled The Last Hours of a Love Story, that was inspired by Pushkin and allegedly written by the film’s titular character — a simple country bumpkin who, before he passed away, owned a pizza parlor in a small town off the coast of Brittany. Published after Pick’s death when the manuscript is uncovered in a local library, The Last Hours quickly becomes a sensation in France. But one outspoken intellectual thinks the whole thing is a sham, and, after losing his wife, his job and his prominence due to his disparaging remarks, decides to uncover the truth.
Henri Pick is an easily digestible and highly cultivated whodunit that’s perhaps the very definition of middlebrow, though that doesn’t make it any less enjoyable."
The Hollywood Reporter 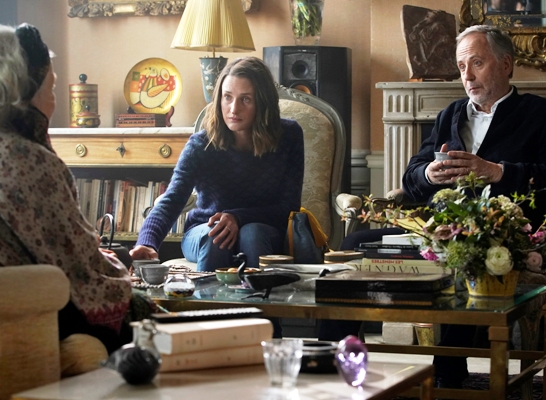 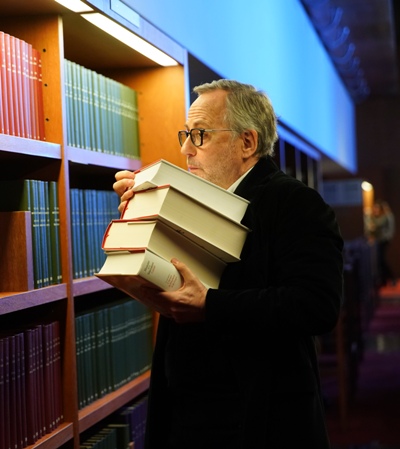 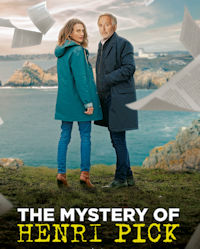