With all the big holiday blockbusters bowling into cinemas it's easy to miss the little gems - and one of those is The Peanut Butter Falcon.
Say what you like about troubled actor Shia LaBeouf's offscreen antics these past few years, there's very little to fault on screen here as he partners up with newcomer Zack Gottsagen and Dakota Johnson.
It's the story of two very different men living on life's fringes, one by choice and the other because he's told to. Tyler (LaBeouf) is a prisoner of his own grief and is making bad choices because of it. Zak is quite literally a prisoner - a man with Down syndrome without a family to support him, forced to live in a retirement home.
But if there is one thing Zak knows for sure, it's that his mission to become a wrestler won't happen unless he makes a break for it.
Zak's caregiver, Eleanor, of course gets in a world of trouble with Zak on the run, and she hits the road in search of him. But what she ends up finding is miles and miles from what she expected.
This little film comes with a big heart. It's also one of those almost tactile films where you can nearly touch and smell and feel everything on screen - the courageous intimacy feeds an understated narrative, giving room for the performances to drive home the emotion.
It really is just a marvellous watch and a fabulous start to the year.
Newshub 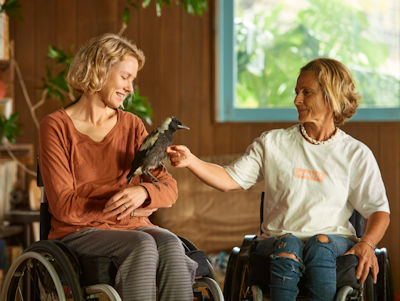 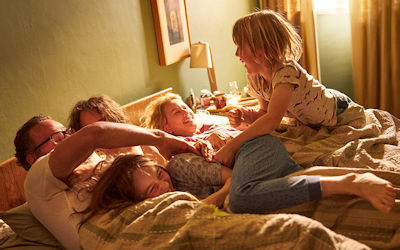 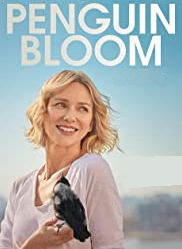