Nick Rowland’s mightily impressive debut feature tells the story of Douglas ‘Arm’ Armstrong (superbly played by Cosmo Jarvis), a former amateur boxer in the west of Ireland who quit the ring after an opponent died.
Now, Arm has become a criminal enforcer, in thrall to Dympna Devers (Barry Keoghan, also terrific) and his nasty uncles, who run a seedy drug-dealing empire.
When an associate molests a young Devers relative, Arm gets the job of dishing out retribution.
But a savage beating is not enough. The Devers clan want the perpetrator dead.
We already know that beneath Arm’s rock-hard exterior there beats a decent heart. He and his ex-girlfriend Ursula (Niamh Algar) have a young autistic son, Jack, with whom Arm tries to bond in his ham-fisted way.
But can he do the right thing by Jack, while also carrying out the murder ordered by his employers?
Rowland keeps the story rolling along compellingly, and though there’s some brutal violence, this is as classy a low-budget crime drama as I’ve seen for some time — bleak, harrowing, but also surprisingly tender and, once or twice, very funny. If it doesn’t make a star of Jarvis (who turned Florence Pugh’s eye in 2016’s Lady Macbeth), another film surely soon will.
Daily Mail 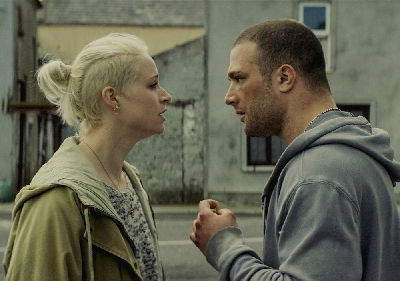 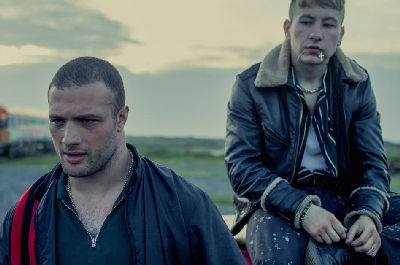