Alice is a reclusive writer, resigned to a solitary life in Southern England while World War II rages across the channel. When she opens her front door one day to find she's to adopt a young London evacuee named Frank, she's resistant. It's not long, however, before the two realise they have more in common in their pasts than Alice had assumed. Gemma Arterton, Gugu Mbatha-Raw and Tom Courtenay star in this intensely emotional story of love's endurance in trying times.


"What a lovely, hopeful and rather magical movie this is. Summerland provides just the tonic we need in times of turmoil. A tale of love lost and found, told with wit and charm, it maintains an impressive balance between the sly and the sentimental, gently subverting mainstream formulae as it slips back and forth in time, alternating between the realist and the romantic."
The Guardian 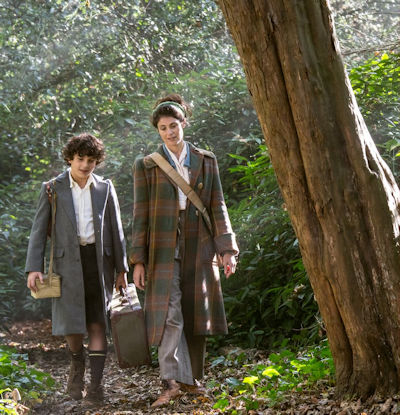 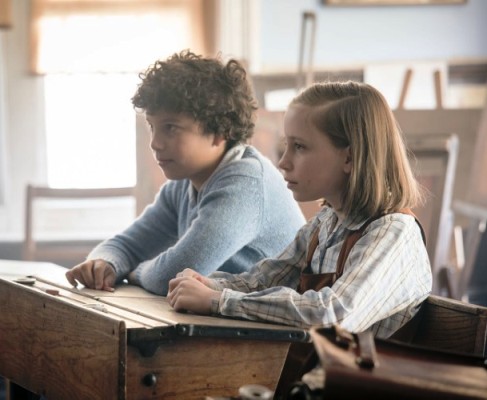 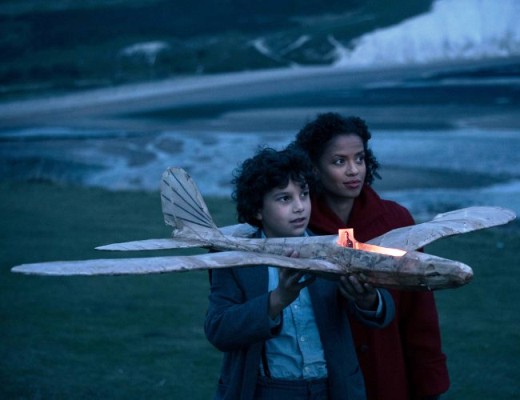 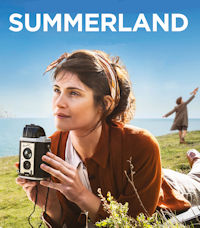