Rams is a lovely, even-tempered drama about men and rural life, gentle but firm of spirit, with a down-to-earth pith and a way of entertainingly and unpretentiously exploring potentially difficult subjects such as masculinity. Director Jeremy Sims and screenwriter Jules Duncan faithfully remake the excellent Icelandic film of the same name, tells the story of two brothers who live on neighbouring sheep farms but haven’t spoken in many years.
In the Australian version, the protagonist Colin (Sam Neill) is the more affable of the pair, a sensible chap with savoir-faire, who gazes upon his cattle with love and reverence, literally telling them how beautiful they are. Les (Caton) is quite the opposite: a stink-eyed “get orf my lawn!” type, with zero patience and a glowering disposition, prone to epic solo drinking sessions followed by marinating while comatose in the sun.
Much of the drama takes place on the brothers’ farms, the MacGuffin arriving in the form of a terrible disease that infects one of Les’ prize-winning rams. Authorities decree that every sheep in the valley must be killed for the sake of containment, which means, in addition to the brothers losing their livelihood, the potential end of their prized bloodline….

It’s funny at times – but also tender and touching: the cinematic equivalent of a gently moving turn of phrase.
The Guardian 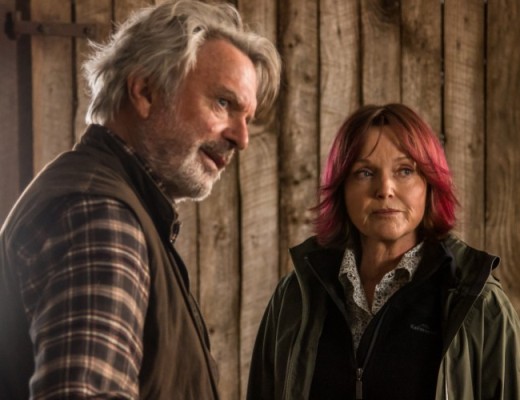 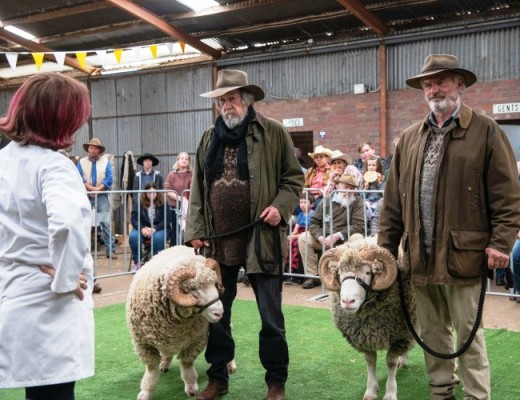 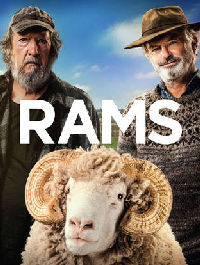