An Official Selection of the 2020 Cannes International Film Festival, writer/director Caroline Vignal’s hilarious and life-affirming romantic comedy stars the wonderful Laure Calamy (Call My Agent!, Sibyl) as a woman who finds herself on a journey of self-discovery in somewhat unexpected circumstances.

40-something primary school teacher Antoinette (Calamy) has been eagerly looking forward to a long-planned weekend escape with married lover Vladimir, the father of one of her pupils. However, their plans are upended by his wife’s booking of a surprise hiking trip in the picturesque Cévennes mountains in the South of France. Completely unversed in the ways of the wilderness, the spurned Antoinette impulsively decides to follow them, and once paired with an unlikely companion – an obstinate but evidently wise grey donkey named Patrick – discovers much, much more than she bargained for...

Carried by the remarkable Calamy and her scene-stealing co-star, Vignal’s wonderfully mischievous film offers both its lead character and audiences an uproarious and poignant reminder of the virtues of independence, and that the journey, not the destination, is often the reward. 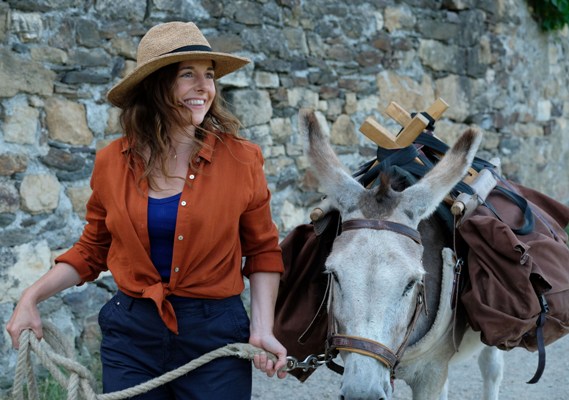 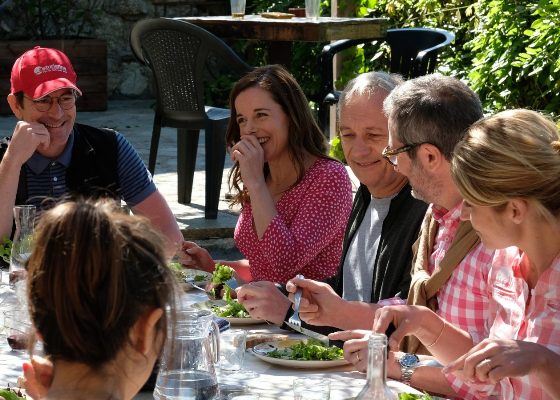 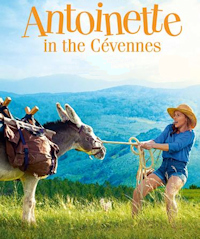