After an ill-fated audition at a prestigious New York music conservatory, violinist Finley Sinclair travels to an Irish coastal village to begin her semester studying abroad. At the B&B run by her host family she encounters gregarious and persistent heartthrob movie star Beckett Rush, who is there to film another installment of his medieval fantasy-adventure franchise. As romance sparks between the unlikely pair, Beckett ignites a journey of discovery for Finley that transforms her heart, her music, and her outlook on life. In turn, Finley emboldens Beckett to reach beyond his teen-idol image and pursue his true passion. But when forces surrounding Beckett's stardom threaten to crush their dreams, Finley must decide what she is willing to risk for love. 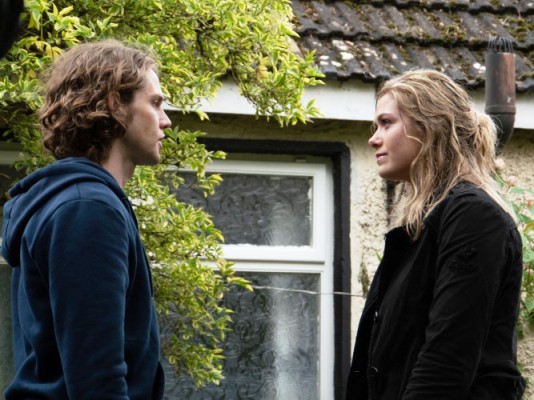 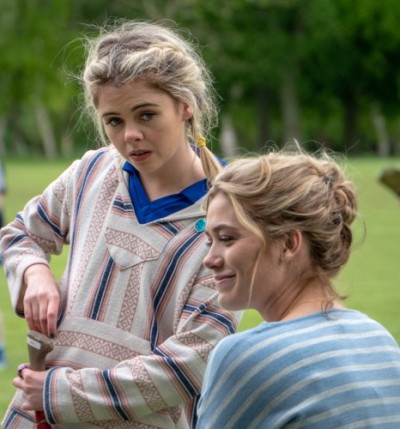 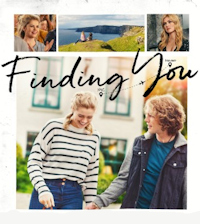