Julio (Javier Camara) and Ana (Griselda Siciliani) are married for over fifteen years. They still share the same bed but go to sleep hours apart from each other. Their daily conflicts are not going anywhere. One wants to be heard, another one prefers to avoid talking. The tense relationship will boil up when Ana invites the upstairs neighbors over, Salva (Alberto San Juan) and Laura (Belen Cuesta).

The entire evening is a roller coaster of emotions mixed with laughter and biting dialogues. From start to end, the wickedly funny screenplay by writer/director Cesc Gay is an epitome of perfect comedy. It captures one of the biggest problems of marriage – lack of conversation and the complications it may cause. 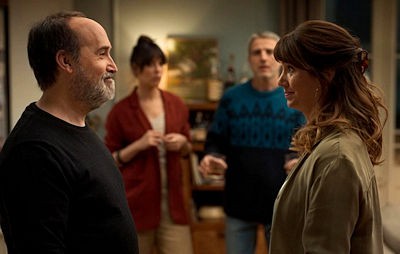 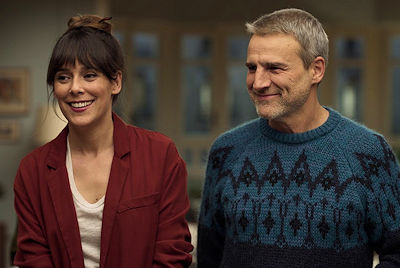 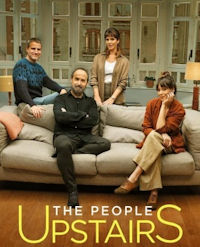