The iconic Eiffel Tower proudly stands on the Champ de Mars in the heart of Paris as a beacon of French artistry and ingenuity. But what do we know of Gustave Eiffel, the engineering genius to whom the wrought-iron lattice tower is named after? This lovingly detailed biopic recreates Paris in the late 19th century to tell his story, as the New Zealand premiere of the biggest French production of 2020.

Having already achieved international recognition for his work – which included the framework for the Statue of Liberty – Eiffel was in high demand. He wanted to design the Paris Subway, but the French government had other ideas: they wanted something special for the 1889 World’s Fair. Initially struggling for inspiration, everything changes when Eiffel encounters a mysterious woman that he once knew many years ago.

An all-star cast that includes Romain Duris (The Spanish Apartment) as Eiffel and Emma Mackey (Netflix’s Sex Education) as Adrienne Bourgès, the woman from his past, lead this gorgeous historical film, inviting audiences to be swept away by the passion and brilliance behind the creation of France’s greatest cultural icon. 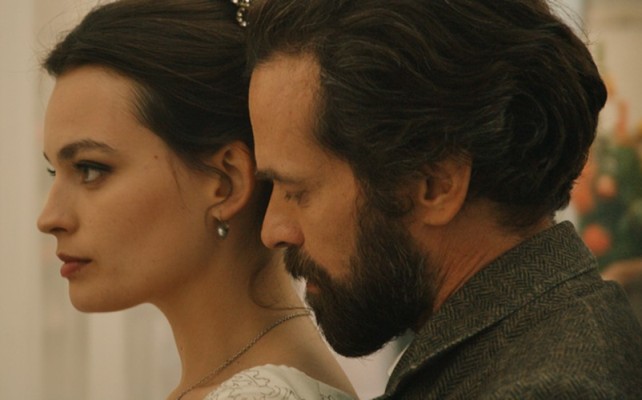 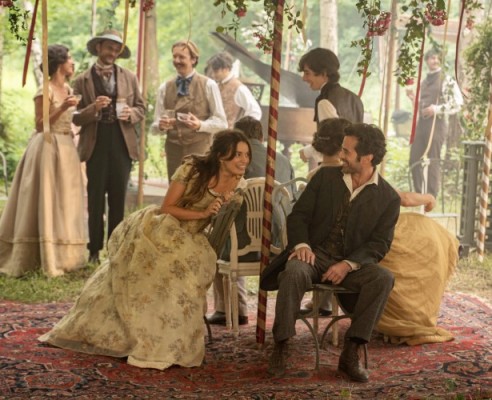 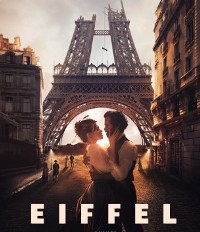